…and MAN were my arms tired!  *badumcheech*

So I’ve managed to make it back after a wonderful 10 days in southern England, London and Paris.  And what an amazing trip it was!  I went with my childhood best friend, Molly, stayed with our best friend Brynn and her husband Gary, before meeting up with my college best friend Erin for even more shenanigans.  Basically, there was a lot of love on the trip!

I had NEVER been on a transatlantic flight before.  Or better yet, a flight long enough where they would feed you something other than peanuts and half-a-can of soda.  And let me tell you, British Airways does it RIGHT. 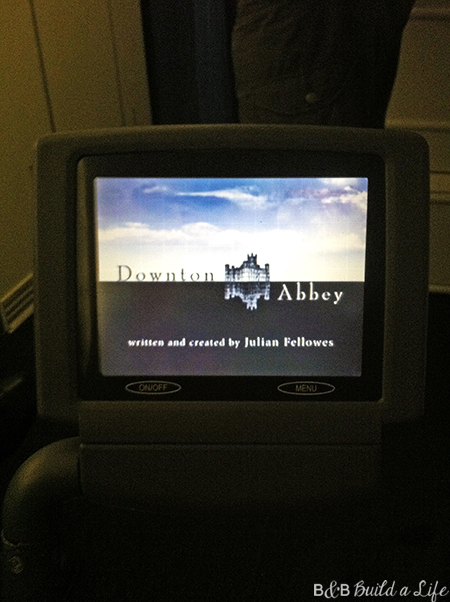 I’ll cover more on the food on the flight back as I did spend the majority of the flight to Heathrow asleep, but they did have some fantastic programming including the complete episodes of Downton.  So should that Nyquil Z I took not work, I at least would have been entertained for 8 hours.

Our awesome friends, Brynn & Gary picked us up at the airport where we got some breakfast and took a moment to get our ground legs back.  Oh, and I discovered that orange juice has bits in England.  Instead of Pulp. 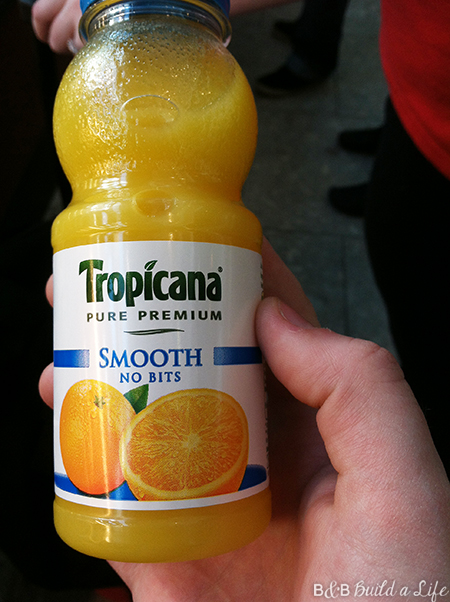 I know, I flew all the way to England and so far all I’ve shared is a tv show and a beverage.  SHEESH people.  The good stuff is on it’s way! 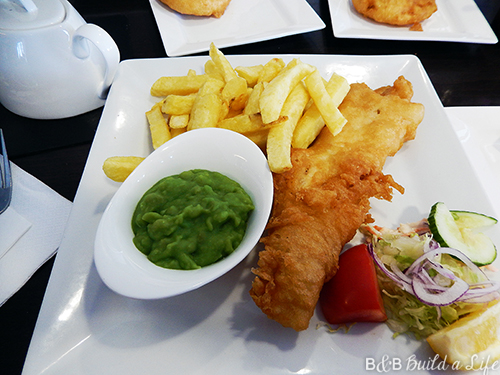 We stopped at a place not far from where our friends lived called Lakeside.  Known all over the area for having THE.BEST. Fish and Chips around.  And I’d have to agree!  They keep the oil fresh so the cod was crisply and melted in your mouth.  That green stuff is ‘mushy peas’ and of course the chips.  SERIOUSLY DELISH and I kinda wish they’d deliver across the ocean. 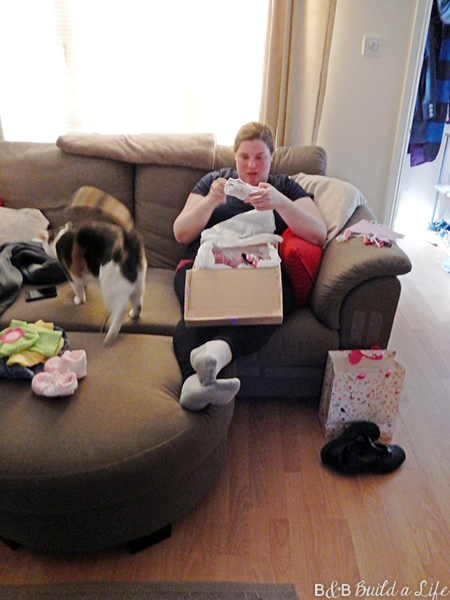 After lunch we chilled back at our friend’s home and also presented them with a baby shower in a box!  (More on this little DIY fun project in a later post.)  Given the distance we couldn’t really pull off a full shower for her, but we packed a box filled with goodies for their coming baby girl.  She’s due July 4th.  Yup, a half English-half-American girl due on July 4th.  It doesn’t get better than that!

We spent the rest of the day keeping things relaxed before our first full day off to Salisbury and Stonehenge! 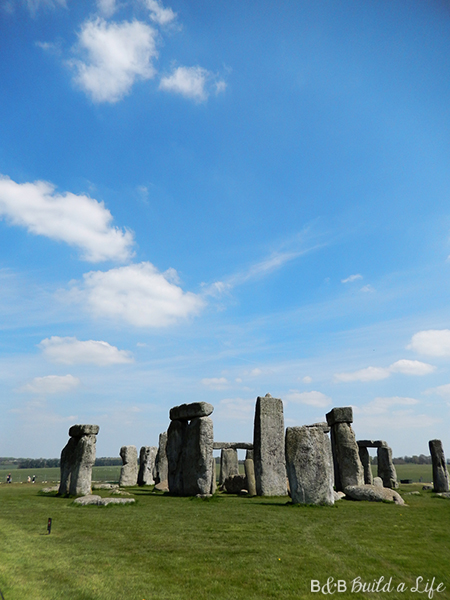 It was just as Hengeful as I expected, though it seemed a bit smaller than I thought it would be.  This may be partly due to the distance they keep you from it for the most part.  But it was still a spectacular sight, and certainly added a giant check mark on my list of things to do and see! 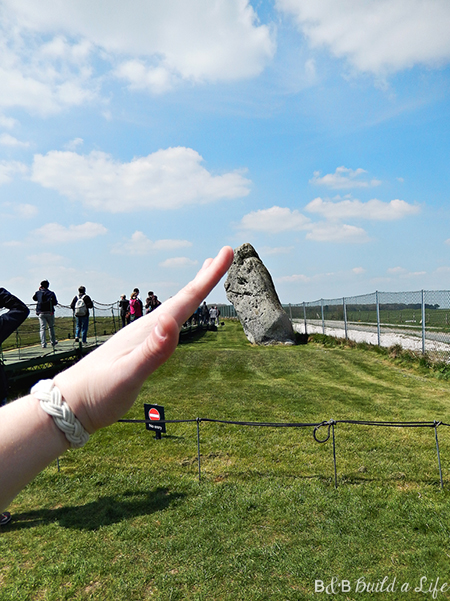 Yes, I did try and do a little redecorating at Stonehenge.  Just a litttttllllleeebit to the right! 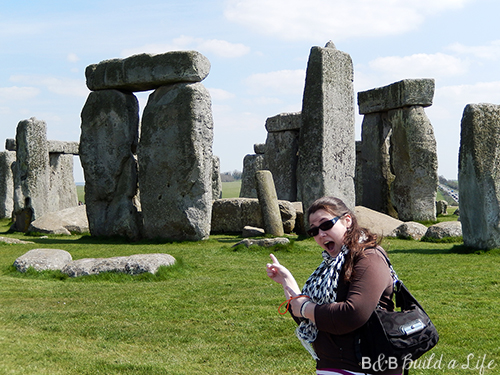 LOOK! I FOUND IT! IT’S RIGHT THERE! 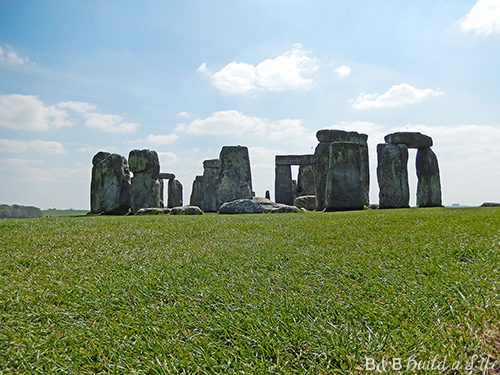 Stonehenge is actually just through the city of Salisbury, where we stopped for lunch and to take in the sights of such a quaint town and of course their beautiful cathedral. 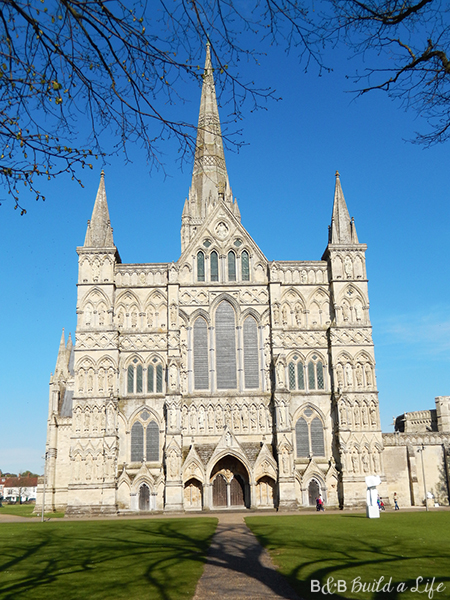 The Cathedral had a lot of really fascinating artifacts, including this Medieval Clock, thought to be the oldest clock in existence today. 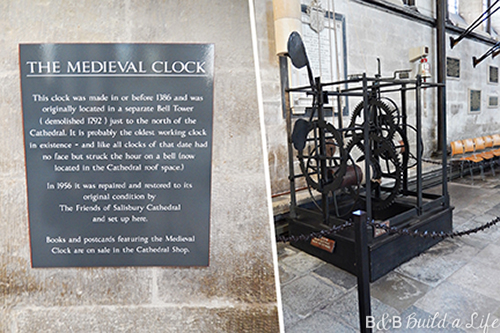 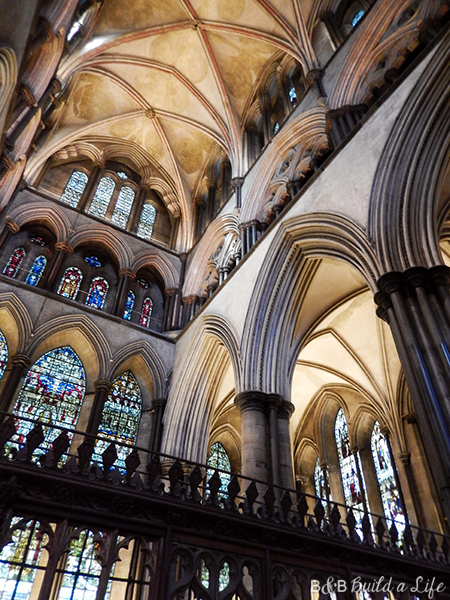 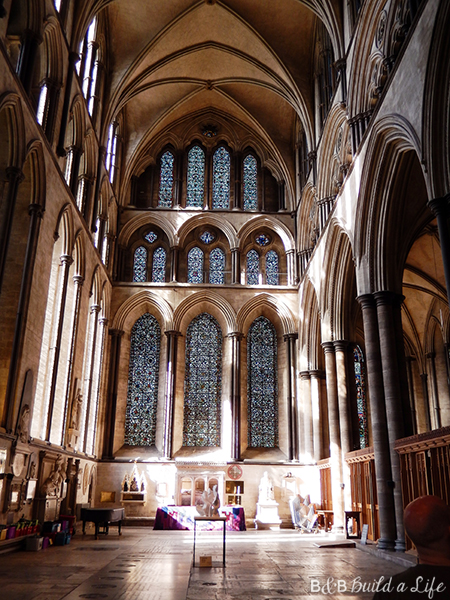 I just LOVED the way that light played through the windows and around the columns.  We were so lucky to have such a beautiful sunny day for our visit! 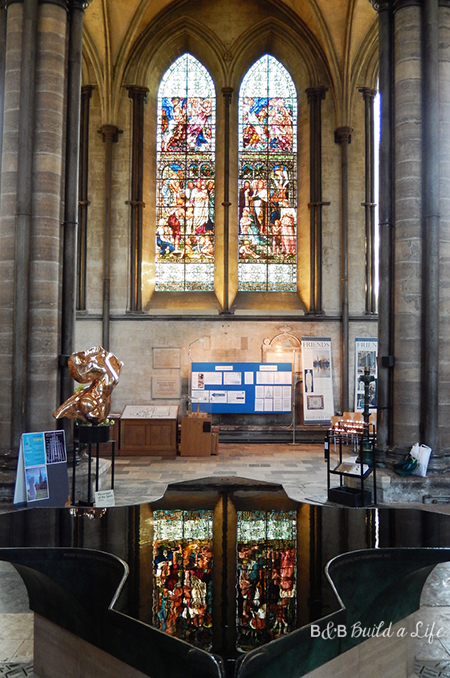 They had a wide, four sided baptismal fountain that kept a placid surface so you could catch reflections from around the sanctuary. 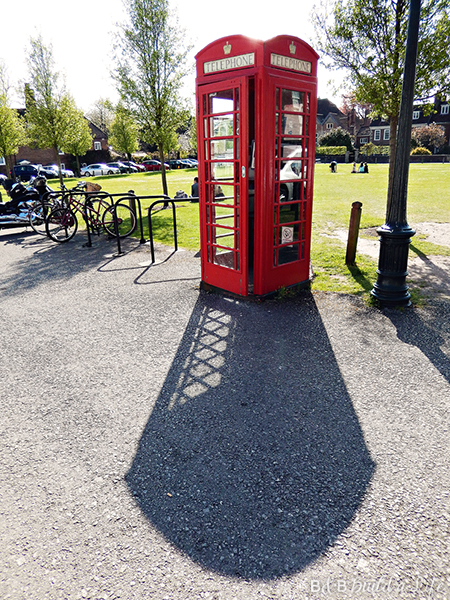 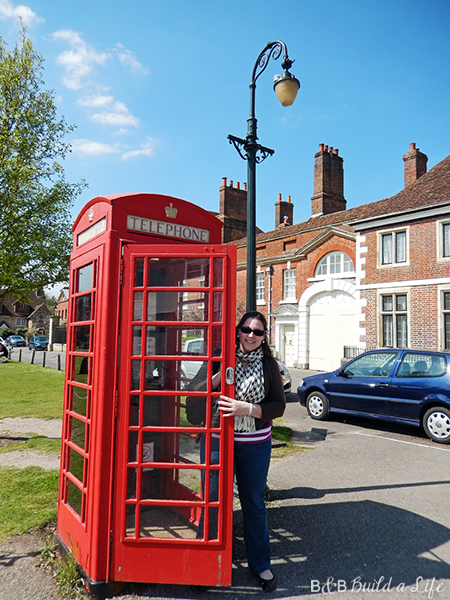 Another item checked off my mental list of things to see and do – RED PHONEBOOTH.  CHECK! 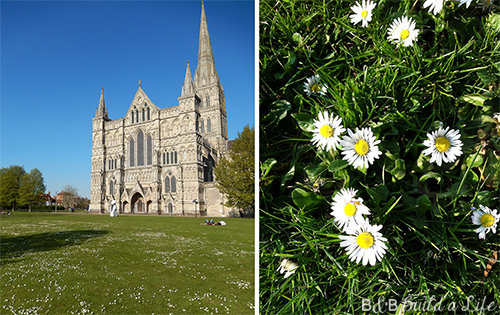 Back outside the Cathedral, the grounds were COVERED in these little white daises and they juuust begged for some frolicking. 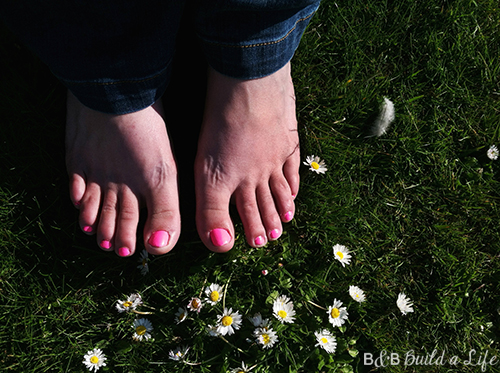 And we now take this moment for a BFF self portrait mini-montage: 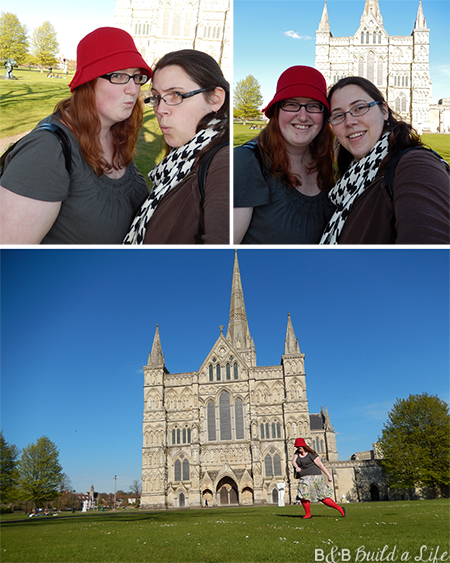 Such a beautiful day to have been in Salisbury!  We had some additional seaside adventures later that evening, but I think I’ve shared enough for now.

Verdict?  Salisbury and Stonehenge are totally worth the stop, especially in springtime! 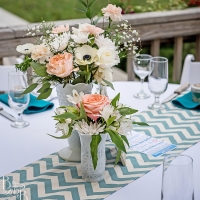 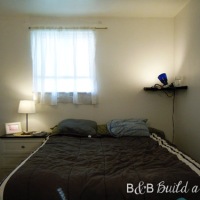 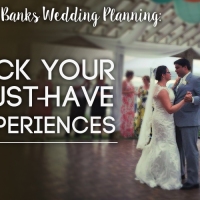 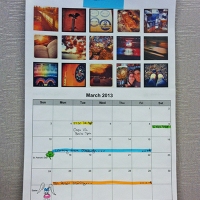 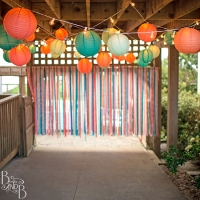