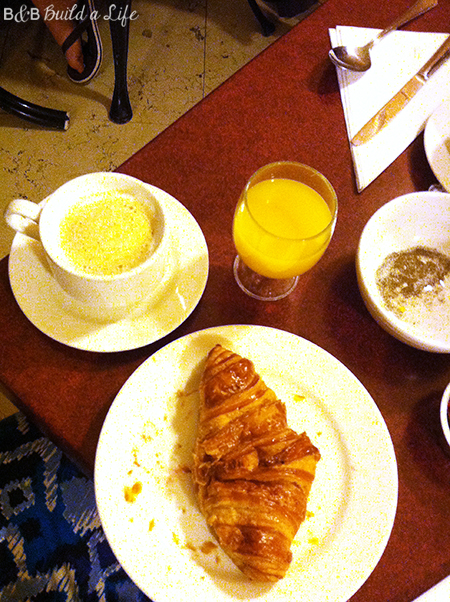 After a quick breakfast at the hotel – with the most DELICIOUS croissants, we were off to Notre Dame! 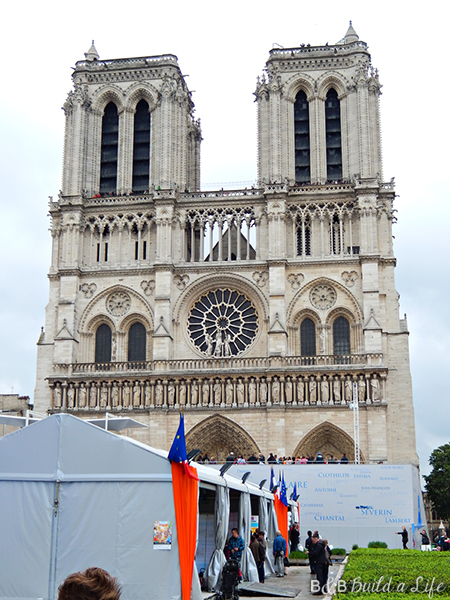 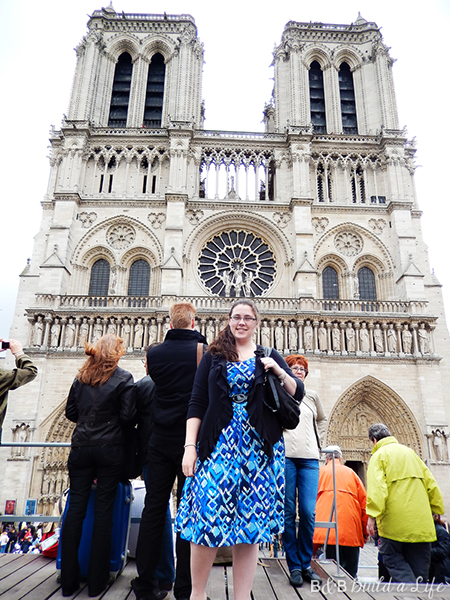 We arrived just before noon, and it turns out they still hold services, so we were able to witness mass. 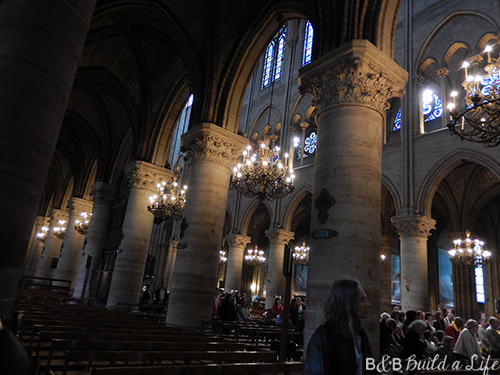 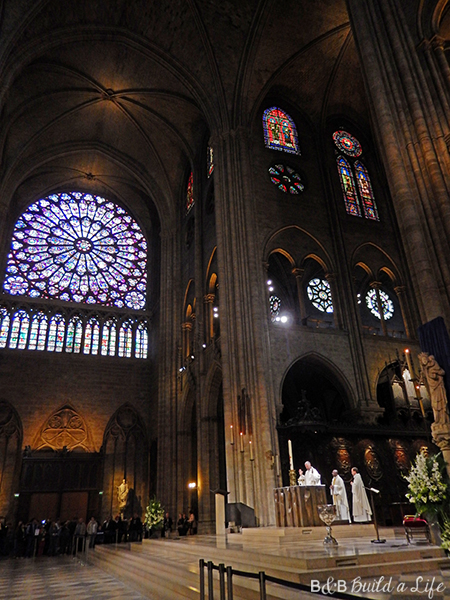 Notre Dame was overwhelming.  I don’t consider myself to be that religious, but you couldn’t help but be moved by such a space. 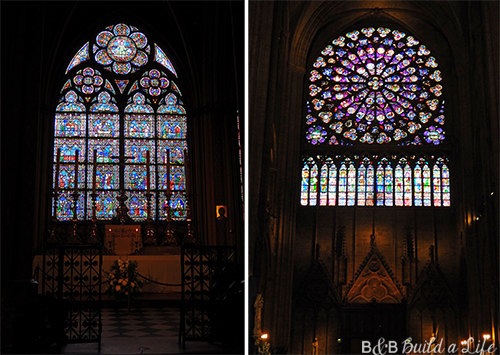 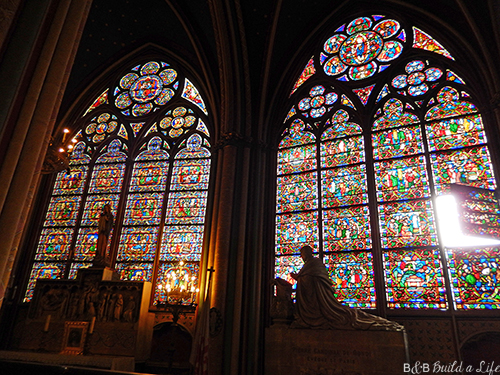 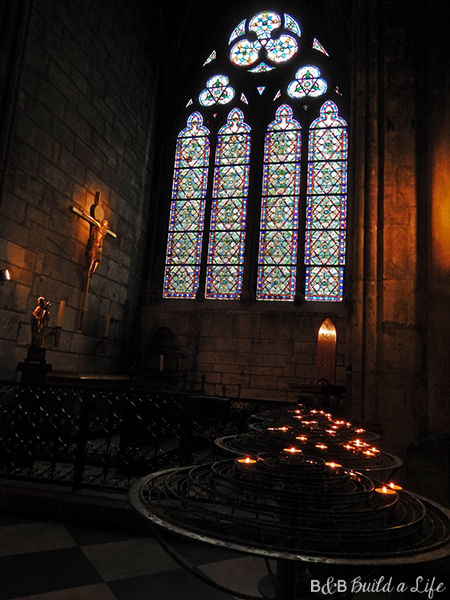 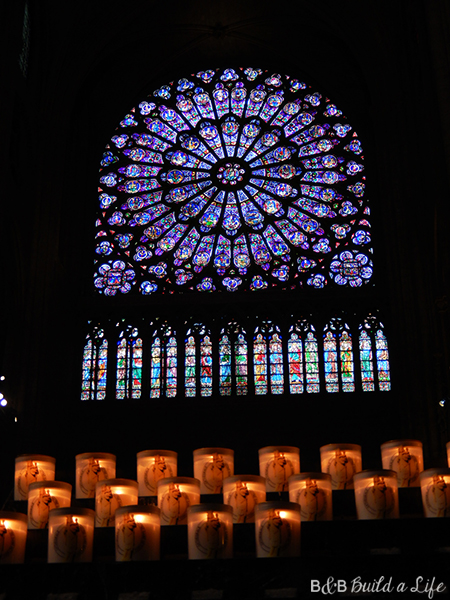 And of course the stained glass windows were spectacular to see! 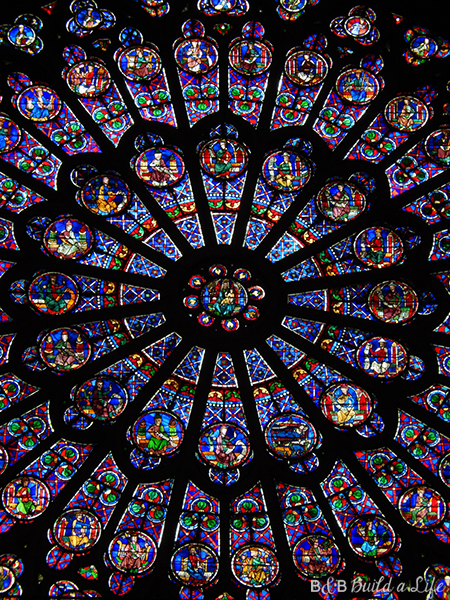 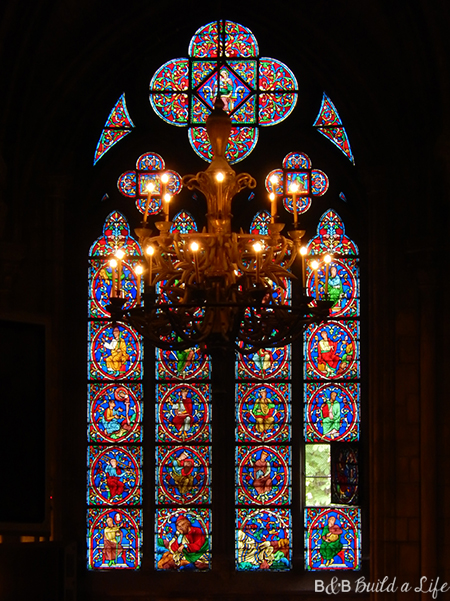 We had come prepared with money for admission but learned that the fee was actually for the separate tour outside up to the bell tower.  Which would have been cool to see, but after such an emotional visit to the sanctuary, it felt like it would spoil the visit. 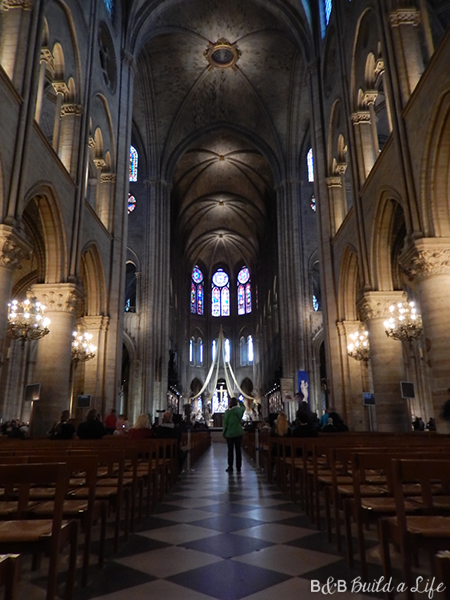 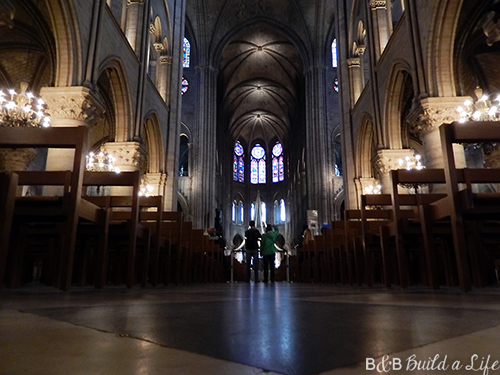 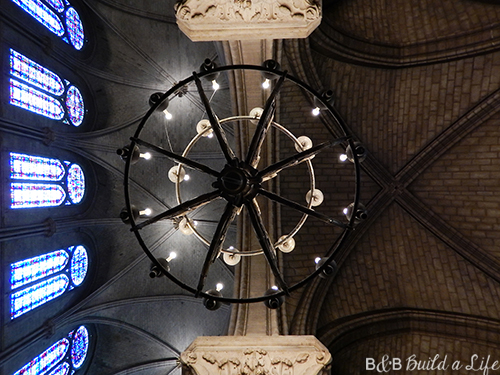 Every nook and cranny of this place was just unbelievable.

Next stop, some shopping and people watching on the Champs-Élysées!

One thought on “Gosh Notre-Dame It!” 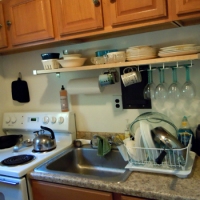 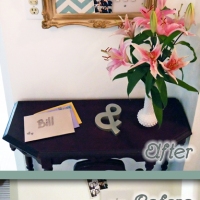 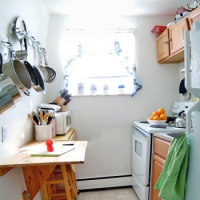 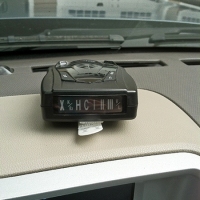 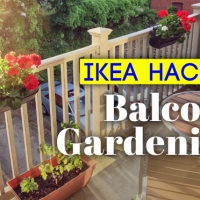